Please PAUSE the "How to Draw a Bulldog" video after each step to draw at your own pace. 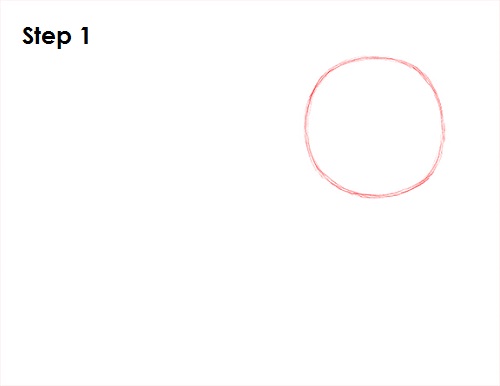 Step 1: Draw a circle as a guide for the bulldog's head. The circle doesn't have to be perfect. It's just a guide. Leave enough room on the left side for the rest of the body. Step 2: Draw two intersecting lines inside the bulldog's head to help you place the facial features later on. Curve the lines so that they contour to the shape of the circle. 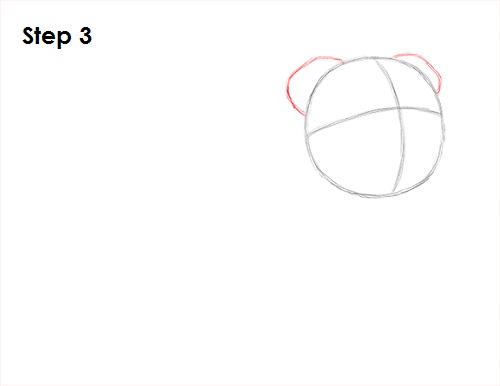 Step 3: Draw two short curved lines on top of the head as guides for the bulldog's ears. Step 4: Draw two circles to the left of the head as a guide for the bulldog's body. The first circle should be placed with the top right portion slightly behind the head, so make sure the lines don't overlap. Bulldogs are short and stocky, so don't make this circle too big. It should be just a bit bigger than the circle for the head. The second circle should be about the size of the head and should be placed close to the first circle. Don't place the two body circles too far apart, otherwise your bulldog will end up with a dachshunds body! 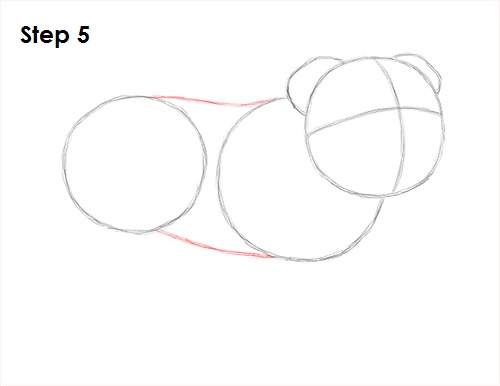 Step 5: Draw two curved lines that connect the circles to complete the guide for the bulldog's body.